Latest News
Near miss reporting, and why it’s so important   Near misses are the almost-accidents that could – on another day, or in another moment in time – become real accidents. So it’s absolutely vital that we report and rectify them when they happen.
6 steps to boost employee engagement   For any business, employee engagement is key to getting the most from your staff and ensuring they stay motivated at work.
Covid-19: How GUK prepared a trophy property for Mobilisation during Lockdown
Covid 19: How GUK Provided an Innovative Security Solution to Combat Antisocial Behaviour
Covid-19: GUK & RUK Show Why Training is Key in a Crisis
Covid-19: GUK Head Office Adapts to New Ways of Working
Current Threat Level: SEVERE 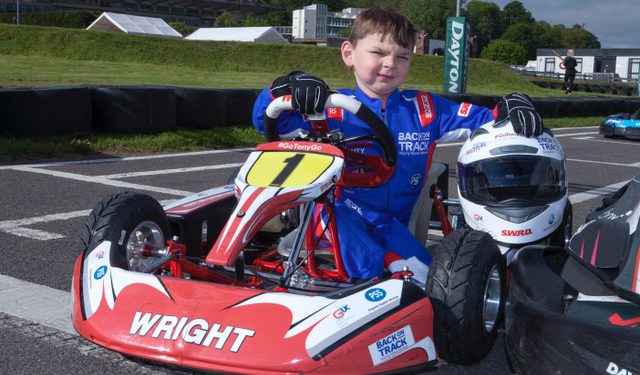 Six-year-old Tony Hudgell has dreams of becoming a professional racing driver when he grows up. A double amputee who has raised more than £1.5 million for charity after being inspired the late Captain Sir Tom Moore, Tony is the mascot for the charity Back On Track – which provides support to injured veterans.

Last week, the charity surprised Tony with his very own adapted go-kart at the Daytona racing track in Surrey. PSS and GUK, part of the PSSG Group, were proud to be asked to provide the go-kart to such an inspiring little boy. Mick Rust, owner of PSS Group and trustee of Back on Track, was delighted to present him with his special gift. 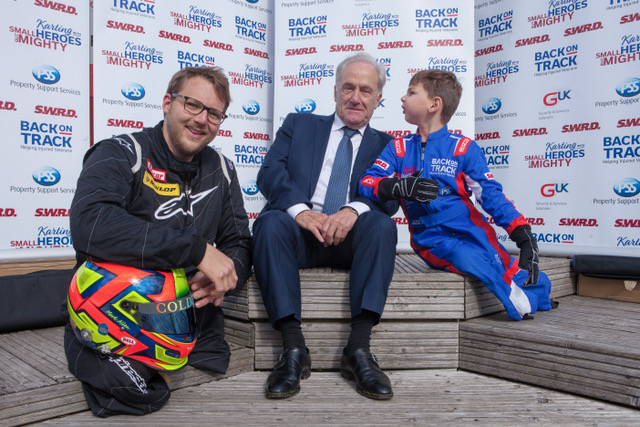 Good Morning Britain captured the moment Tony first set eyes on his go-kart, which has hand controls created just for him, and the budding racer wasted no time jumping into the driving seat and asking ‘How do you turn this thing on?’

Tony sped round the track alongside racing driver and Back on Track patron Mark Allen, who became one of the youngest British soldiers to become a double amputee at the age of 19. He also received a special message from professional driver Billy Monger, who lost both his legs in a racing accident in 2017.

Back On Track work hard to provide rehabilitation, treatment, and resettlement support to former members of the armed forces who have been wounded, and their next fundraising event is planned for summer 2021. Karting with Heroes is an invitation-only race which will feature Tony and his Small But Mighty team alongside The Stuntmen, with PSS Group’s own Mick Rust as team leader.

You can support the event by donating to the charity on the official Back On Track site, where you can also become a regular supporter. 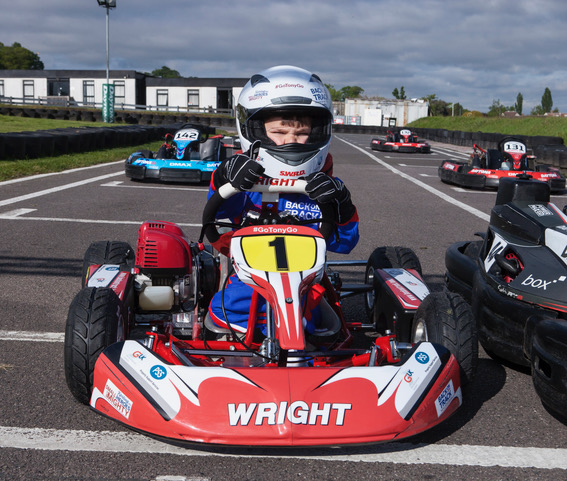