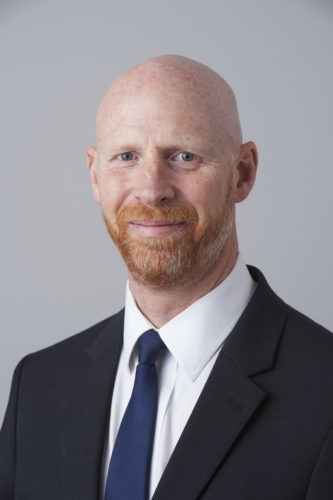 Alan Ennis has worked in the security industry for over 12 years. With a background in accreditations, including ISO’s, ACS and British Standards, he joined GUK as a great asset. Alan is currently based from our Reading Office and has recently become our Regional Head of Operations, managing teams from the Reading and Bristol areas up to Scotland and the North of England. Before working for the security industry Alan spent 24 years in the British Army as a Private Soldier and a Warrant Officer.

Something you may not know about Alan is he is an avid cyclist.  He has taken part in many charity events. The most recent was for Harry and Jock’s Appeal, which saw him cycle as part of a team from Manchester to Llandudno and back again, raising more than £10,000 for the Neonatal unit at Wythenshawe Hospital.